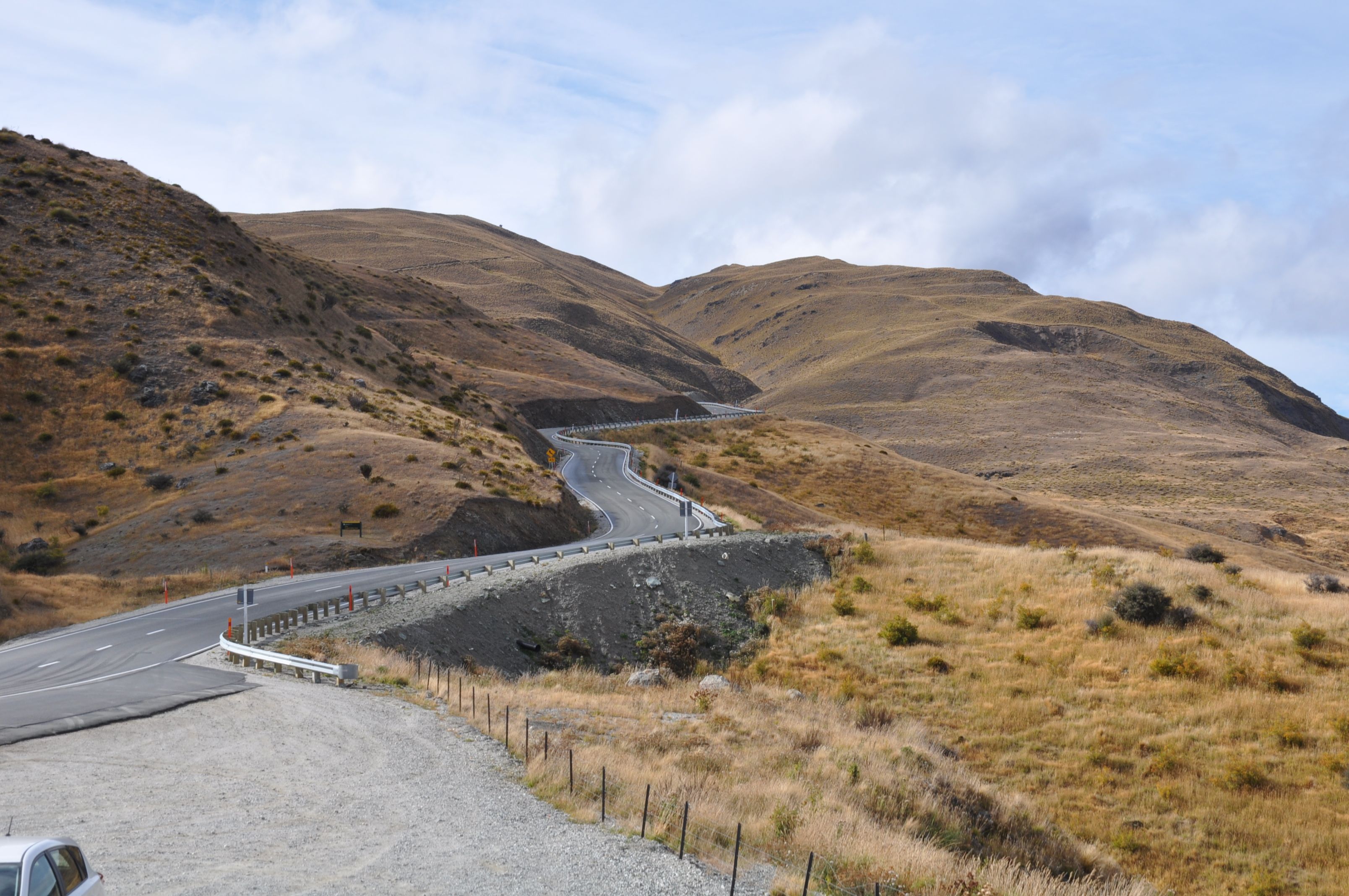 Far From Home
Tell us about the farthest you’ve ever travelled from home.

I have always loved travel.  When I was 15 or so, I went to the Soviet Union.  It was only my second time on a plane, and I remember it being so loud, and that the smoking class was in the back of the plane.  The sights and sounds of Russia (as it was known then,) were like going back in time for me.  It had me hooked.

That trip made me realise that if I just worked hard (at that time it was weekends in a bagel store,) that the world was right in front of me.  I just don’t understand it when people say, “Oh I’d love to go there.”  I just think – well just go.  Instead of shoes or handbags, I put my money into flights or hotels….experiences matter to me, not things.

I had to really think about the answer to this question as since that trip, I’ve been blessed with the places I’ve visited.  When I moved to London, people would ask where I wanted to travel and I’d name not places, but entire countries.  Living there, I loved travelling at least once a month and getting to really know countries like France, Italy, Spain and Germany.

The interesting thing is that New Zealand, the place I now call home, is the furthest place I’ve travelled, from my Home in New York.  When we first came here to watch the rugby world cup, I had a panic attack when we were driving from Wellington to New Plymouth as I started thinking that Rodney may have brought me the trip to introduce the possibility of moving here.   Our visas were expiring, and if we were to stay together we had to either move to the US or New Zealand.   I could not even fathom the idea of New Zealand as it seemed so very far from all that I loved.

I had to close my eyes and take deep, long breaths to stop shaking and hyperventilating during that drive.

Months later, three years ago yesterday, I took a huge leap of faith, took a very deep breathe and got on the plane from London to New Zealand to see if this far away place could ever feel like home.